HTTP 2.0 Nears The End Of Its Development Phase 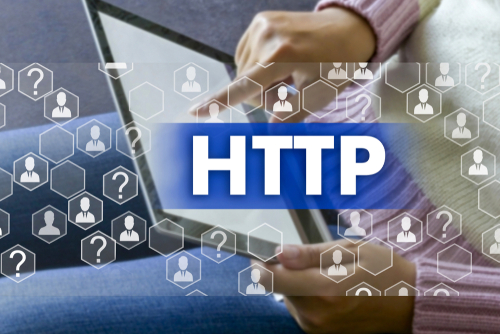 Later this month, the HTTPbis working group will make their last call for input into HTTP 2.0, the first major revision in a decade and a half to the protocol on which the web runs. This November, assuming all goes according to schedule, HTTP 2.0 will be submitted to the Internet Engineering Steering Group for consideration as a proposed standard, after which it’ll travel through the process for adoption as a standard. The aim of HTTP 2.0 is to make the web’s technology more suitable to the way that modern web services and sites work, with particular focus on reducing latency and improving performance. In the late 90s, when the current version of HTTP was developed, the web was a very different place. Most sites were static and served from one server. Today’s websites are dynamic, interactive, and made up of components that reside on many different servers. HTTP 1.1 is no longer able to give use the web we need without the implementation of hacky workarounds to its limitations like minification, inlining, and CSS sprites. HTTP 2.0 is based on Google’s SPDY protocol, which was developed by the Mountain View giant specifically to overcome the latency issues caused by HTTP 1.1’s inability to properly handle the multiple streams of data and server-client interaction necessary for a fast, interactive web. While HTTP 2.0 is intended to work alongside the currently used HTTP versions, it brings with it several enhancements that make its widespread adoption in the coming years highly desirable.

It’ll be a while yet before we see HTTP 2.0 widely adopted, and the protocol is not yet written in stone, but, given the way the web has changed since the last revision, HTTP 2.0 will be a welcome update and will help enable the next generation of online innovation. Image: Flickr/misteraitch