Internet of Thing Will Give Birth to New Business Models 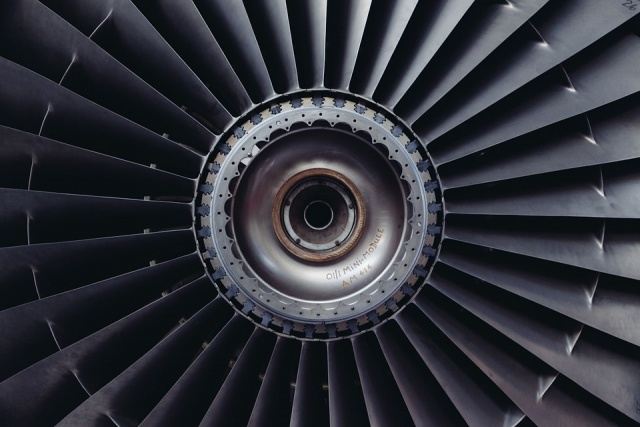 The Internet of Things will bring about an explosion in the number of connected devices and the data we have about the world. The one-off sale of useful objects — long the foundation of commerce — is likely to be replaced by the sale of services and personalized relationships with customers in a data and application ecosystem, bringing about a revolution in business models. The Internet of Things is not about things. It’s about data and the services we can build on top of data. Data has the power to fundamentally change our relationship with things and the relationship between buyers and sellers. Although data has been a valuable commodity for as long we’ve been doing business; its importance is going to expand to the point at which almost all business will be about data, rather than things. To explain what I mean in less abstract terms: GE makes jet engines, but instead of selling them, they lease them on a “power by the hour” program that includes maintenance and service level agreements. That’s possible because “smarts” in jet engines allow the company to monitor and bill for use, and plan maintenance. Their jet engine program is akin to the cloud in the computing industry. Cloud vendors don’t sell computers; they sell services based on computers because cloud customers don’t want computer infrastructure, they want computational power, storage, and the associated services. The cliché goes: “Customers don’t want a drill, they want a hole.” and that’s a thought that captures the way the IoT is likely to change business models. Buyers are mainly interested in outcomes, rather than the objects that help them achieve those outcomes. The IoT will enhance the ability of companies to offer desirable outcomes to business, and indeed, businesses will come to expect outcome-based services rather than mere objects. According to Albert Shum, Partner Director of UX Design at Microsoft: “Business models are about creating experiences of value. And with the IoT, you can really look at how the customer looks at an experience—from when I’m walking through a store, buying a product, and using it—and ultimately figure out what more can I do with it and what service can renew the experience and give it new life.” The data provided by the Internet of Things is likely to engender a radical change in the relationships between business and buyer, within both the consumer space and the business space. These changes are predicated on businesses being able to efficiently and effectively leverage the data they gather, and for that the cloud, in both its public and private modalities, is key.